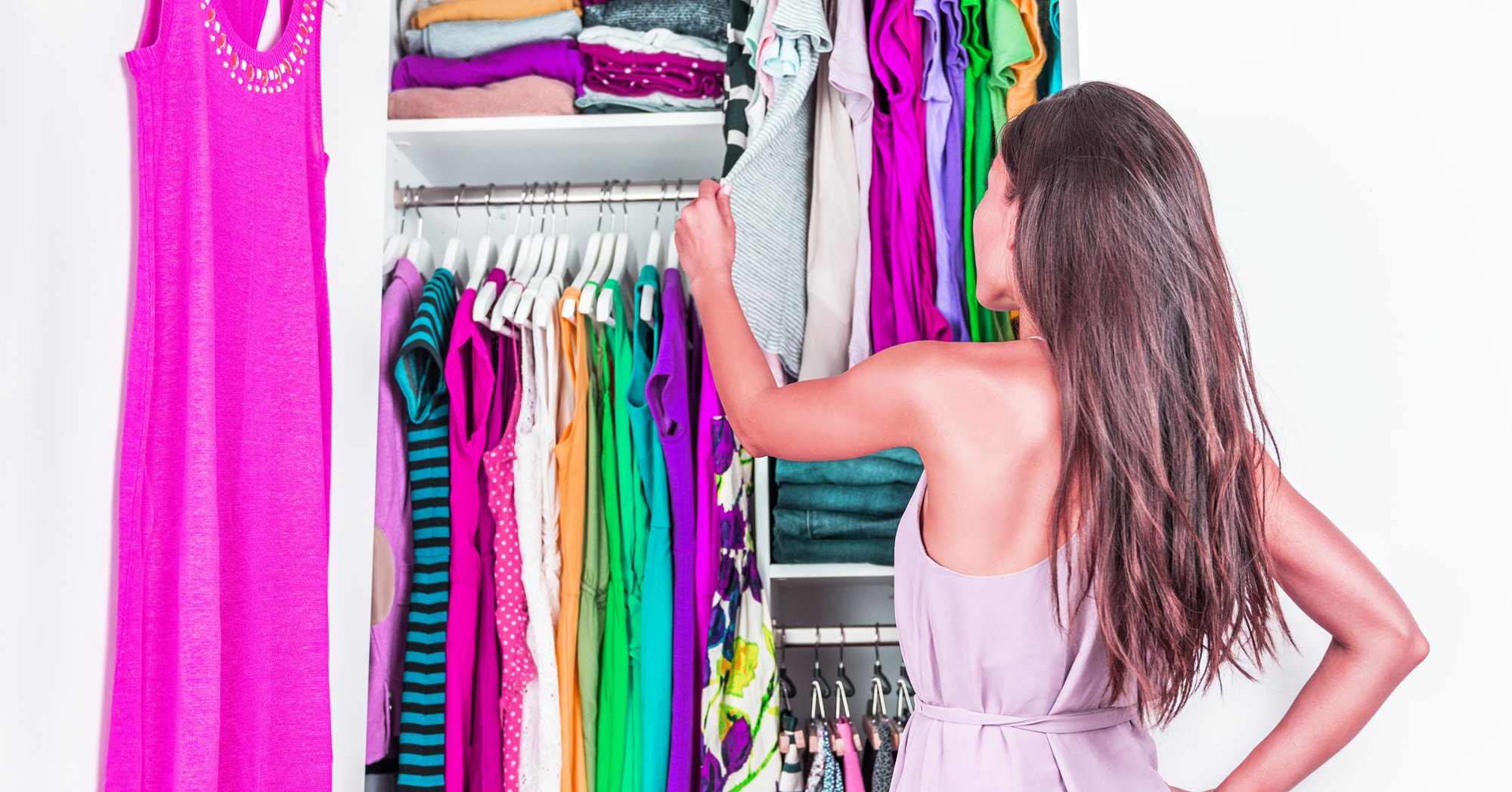 Get the Same thing? Not all the time. But, my wife and I have a friend who expresses some frustration when we all dine together at a restaurant and I only look at the menu for 10 seconds. She can’t stand that I am not agonizing over the decision of what to eat.

After reading this article – although I had already thought so – I realized that I have too many other decisions to make to spend time worrying about what to order. And, it’s not because I don’t venture out toward new dishes. I like to Get the Same thing.

Here’s the article that rings that tone concerning wardrobe decisions, too.

The Genius of Wearing the Same Outfit Every Day

What do Steve Jobs, Mark Zuckerberg, our current president and Homer Simpson all have in common?

They’ve all worn the same outfit, pretty much every day.

Why? It isn’t a coincidence. Jobs and President Barack Obama, for example, are both part of the same-outfit club, but for different reasons. And both are logical, from both a scientific and business perspective.

If you notice, Obama wears a blue or gray suit all the time (when he wore a tan suit earlier this year, it nearly blew up the Internet). Why? Here’s the explanation he gave to famed writer Michael Lewis, via Vanity Fair:

“You’ll see I wear only gray or blue suits,” Obama told Lewis. “I’m trying to pare down decisions. I don’t want to make decisions about what I’m eating or wearing. Because I have too many other decisions to make.”

That logic is backed up with some pretty convincing science. Two college professors who have studied decision-making, Kathleen Vohs and Barry Schwartz, both foundthat a person has a limited amount of brain power in a day, so the more decisions they have to make, the weaker their decision-making process becomes.

“The mere act of thinking about whether you prefer A or B tires you out,” Schwartz told The LA Times. “So if I give you something else that takes discipline, you can’t do it — you’ll quit faster. If I have lifted weights in a gym, later trying to lift a 30-pound weight is impossible.”

Jobs, meanwhile, garnered the additional benefit of more brain power by choosing to wear primarily a black turtleneck, blue jeans and white shoes, but that wasn’t his main motivation. Instead, Forbes reports Jobs – one of the great marketers ever – did it to establish himself as a brand.

“It is also great to have a trademark look,” William Arruda, a branding expert, told Forbes. “It makes you memorable and distinctive.”

It makes sense, when you think about it. After all, who can’t picture Jobs without that iconic black turtleneck? Or Zuckerberg, with his gray shirt, portraying the ultimate irreverent, precocious 21st-century Internet entrepreneur? Or heck, even Bono, and his ever-present yellow shades?

For these people, that look has become part of their overall mystique. And that makes them more iconic, like a Homer Simpson, which people can recognize instantly.

VoiceGlance is a cloud-based hiring tool used by forward-thinking companies to hire smarter, instead of harder. You don’t alwaysGet the Same thing when you go there.. Learn more here.